Does Your Business Have Trade Secrets? Are they Protected? 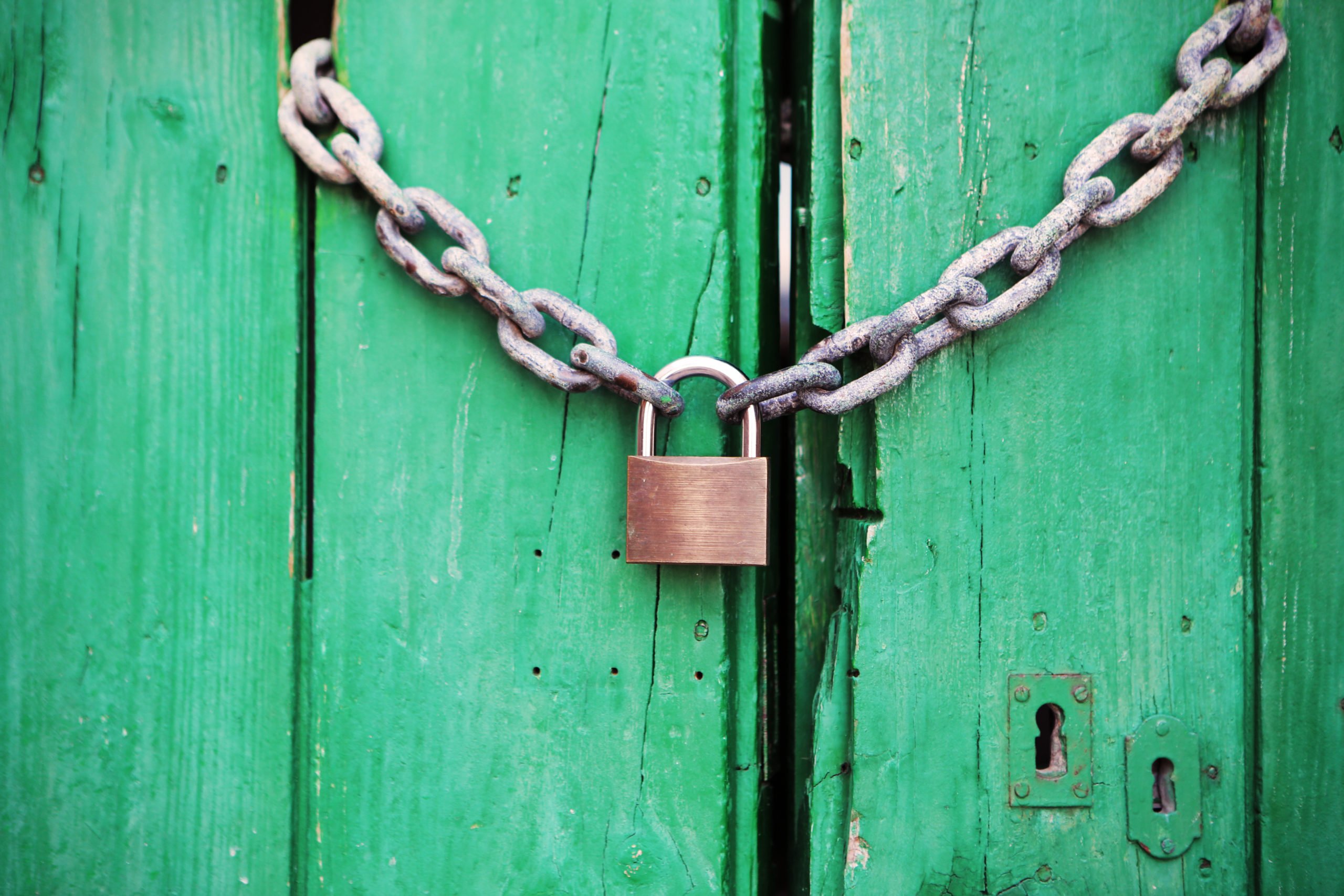 How do you protect your tangible property like inventory and equipment? Typically, you’ll use a lock to protect them. Maybe a security system. Simple enough.

Well, how do you protect the creative side of your business? This is where it is important to understand the tools available to protect your intellectual property. Trademarks, copyrights, and patents are the most common ones you hear about but sometimes a process, recipe, or other “secret sauce” is not protectable using those tools. So, you’ll need to look to trade secrets to help.

Recently, I worked with a client that helps company make use of data. To do so, he developed an algorith that process certain types of data to make predictions. Mind you, my knowledge of algorithms is limited. What I was able to learn is that someone who does understand algorithms could easily understand my client’s algorithm and recreate it without copying it verbatim or “stealing it.” This, of course, presents a problem for him on how to protect his algorithm. We first looked to copyright and patent law to protect it. But, because these involve disclosure to the public, they would not sufficiently protect him. And trademarks are not helpful here because they protect names, logos, taglines and other branding. What we had to utilize was trade secret law.

To protect his algorithm, we put together a strategy to protect the information using trade secret law along with protective documents for anyone that would see the protected information (i.e. nondisclosure and confidentiality agreements).

A similar strategy would be used for recipes along with other repeated processes, methods, or s

What is a trade secret?

A trade secret is any information that is a secret, has economic value, and is the subject of efforts to maintain its secrecy. Think: Coca-Cola’s secret recipe, KFC’s chicken recipe, or Google’s search algorithm.

Trade secrets are protected under state law, unlike trademarks and patents, which are subject to federal law. The law protects this sensitive information because it recognizes that a business would lose its competitive edge if its trade secret got out.

You might be interested in trade secrets if you’re developing a new app for the iPhone that you want to keep secret, for example. Or if you’re building a cookie empire based on your great grandma’s life-changing snickerdoodle recipe.

To protect your trade secret, you must actively guard your secret. It will not receive protection without evidence of maintaining its secrecy. In practice, this doesn’t mean you need to lock up the secret in a vault, a la Coca Cola. Instead, you should routinely use nondisclosure agreements and confidentiality agreements with anyone who comes into contact with the sensitive information.

To sue someone for misappropriation of the trade secret, you must prove that A) the information was secret, B) it had value, and C) you tried to protect. The damages can be quite significant in a trade secret case because normally you can’t contain the spread of the secret, so it turns into an ongoing breach.

There are a few defenses people often use when sued for infringement. One is that the person did not disclose the protected information. Another defense is that the person reverse-engineered the result, and therefore did not obtain the information through inappropriate means. An infringer could also defend their action if they learned the information from someone who did not have a duty to maintain secrecy. (This situation can be avoided by stringent use of NDAs and confidentiality agreements.) 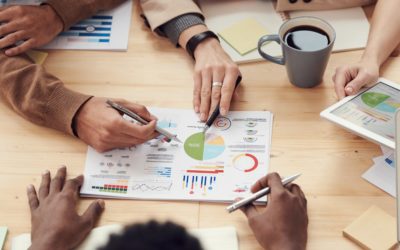 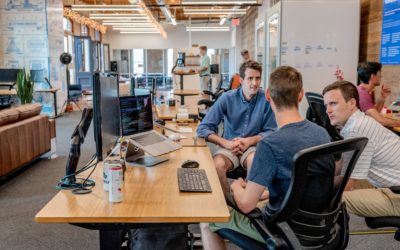 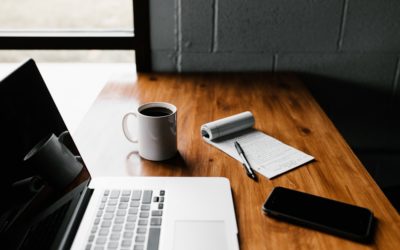